30 Types Of Psychic Abilities And What They Mean

Most people are familiar with psychics and their ability to see future events or uncover secrets from the past, but most aren’t clued in on the range of psychic abilities and powers that exist. 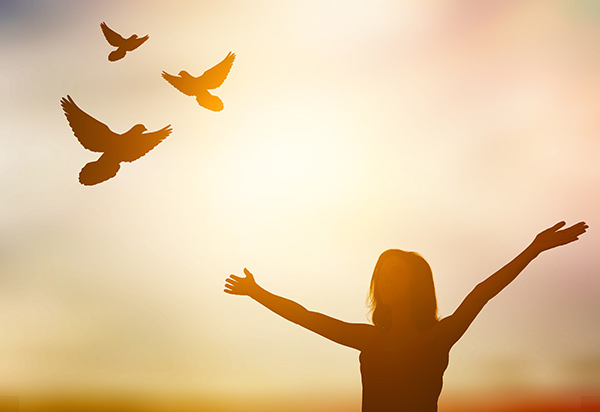 So what are the different types of psychic abilities, and what do they actually mean?

1. Apportation - The ability to transfer an object from one place to another.

2. Astral Projection - The ability to have an out of body experience, through an “astral body,” which is a soul separate from the physical body, and to travel through other universes.

3. Aura Reading - The ability to see a field of energy around a person or place, which relates to what’s going on within that object on a deeper level.

4. Automatic Writing - The ability to produce written words deriving from a spiritual, occult, or subconscious agency.

5. Clairaudience - The ability to hear a spirit speaking to you in your mind or environment, which are beyond the range of human hearing.

6. Claircognizance  - The ability to know something, often without memory of how you got to know it or why you know it.

7. Clairgustance - The ability to taste something without having anything physically in your mouth.

8. Clairolfaction - The ability to access paranormal information through smell (a form of extra-sensory perception).

9. Clairsentience - The ability to clearly sense energy from beyond the physical.

10. Clairvoyance - The ability to perceive things beyond the natural realm of perception, which others cannot. This includes visions, spirits, and auras.

11. Divination - The ability to use supernatural powers or interpret omens to forsee the future.

12. Dowsing - The ability to explore the energies of people and places, in this universe and beyond.

13. Energy medicine - The ability to channel healing energy, which can be used as an alternative medicine for a patient.

14. Hydrokinesis - The ability to manipulate water.

15. Levitation (or transvection) - The ability to defy gravity and rise into the air (or cause an object or person to rise).

16. Mediumship - The ability to communicate with spirits.

17. Precognition - The ability to know of something in advance of its occurrence, especially through extrasensory perception.

18. Prophesy - The ability to foresee what will happen in the future, and produce a statement detailing this.

19. Psychic Channeling - The ability to receive and relay information from an outside entity while in an altered state of consciousness.

20. Psychic Empathy - The ability to take on other’s emotions around you, and feel them deeply inside as your own.

21. Psychic Surgery - The ability to heal a patient from disease or ill health, through energetic “surgical” changes, which don’t involve surgical incisions.

22. Psychometry - The ability to discover facts about an event or person by touching inanimate objects associated with them.

23. Pyrokinesis - The ability to manipulate fire.

24. Remote Viewing - The ability to acquire accurate information about a place, person or event without using your physical senses or any other obvious means.

25. Retrocognition - The ability or occurrence of seeing into the past, which could not have been learned through normal means.

26. Second Sight - The ability to see the future, or the events of a distant place, through a vision.

27. Scrying - The ability to discover the future, often through using the aid of a crystal ball.

28. Telekinesis - The ability to move objects or change the shape of them, using the power of the mind.

29. Telepathy - The ability to communicate with someone, or read their mind, without speaking, writing, or using any signals.

30. Thoughtography - The ability to produce photographic images and print them onto surfaces, directly from the mind. 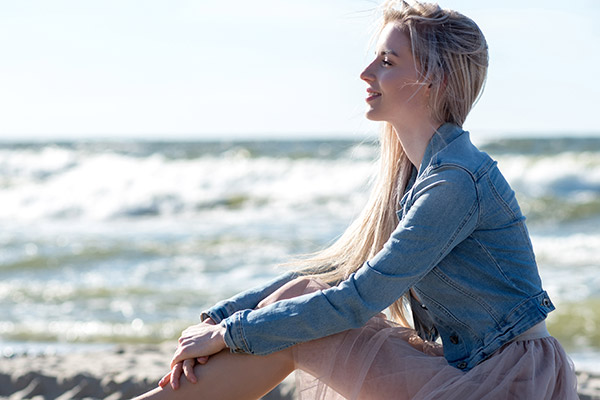 How to Tell If You Have Psychic Abilities

If you’re particularly intuitive, able to easily empathize, or pick up on certain energies, you might find yourself wondering whether you have been gifted with psychic abilities.

Certain situations can often be labelled as a coincidence, while others can be too unusual to ignore. To a certain extent, many of us possess enhanced psychic abilities in one form or another, but here are the most characteristic signs to look out for.

Find out If You’re Psychic

Ever wanted to put yourself to the test, and find out if you possess psychic powers? There are a few online tests you can take to see how good you are at predicting the future and communicating with spirits.

This test involves guessing which color will appear next on screen, and only takes a few minutes to complete. The results will reveal whether you have extra sensory perception. Your score will be displayed after you’ve made 10 predictions, and you’ll get an explanation of what that score means.

Are You A Psychic Test

This test asks a series of questions, and will score you on a range of categories including telepathic communication, clairvoyance, awareness of spirits, and pre-cognitive abilities. 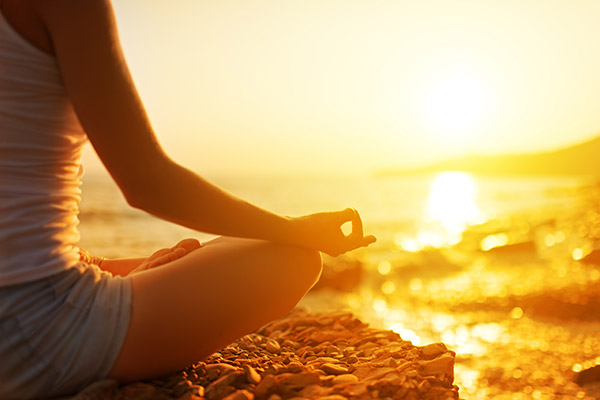 How Can I Develop My Psychic Abilities?

Learning more about the different types of psychic abilities which we explored earlier will help you to focus on the one that you feel most connected to.

There are a number of practices you can do to hone your psychic abilities, such as:

Like any skill, the more you practice, the likelier you are to succeed and see your psychic abilities strengthen.

Spend some time further exploring the psychic world and the many different abilities that exist, and see what speaks to you.

Remember, gifts like these are not to be feared, and are given to people for a reason. If you do possess psychic powers, choose to embrace them today and use them wisely.

This site is a free online resource that strives to offer helpful content and comparison features to its visitors. Please be advised that the operator of this site accepts advertising compensation from companies that appear on the site, and such compensation impacts the location and order in which the companies (and/or their products) are presented, and in some cases may also impact the rating that is assigned to them. To the extent that ratings appear on this site, such rating is determined by our subjective opinion and based on a methodology that aggregates our analysis of brand market share and reputation, each brand's conversion rates, compensation paid to us and general consumer interest. Company listings on this page DO NOT imply endorsement. Except as expressly set forth in our Terms of Use, all representations and warranties regarding the information presented on this page are disclaimed. The information, including pricing, which appears on this site is subject to change at any time.

Love is complicated, mysterious, and the key to so much of our happiness. The psychic advisors on Keen specialize in love and relationships and use tarot readings, astrology, channeling, and a host of other psychic skills to help you in...

For more than 2 decades, California Psychics has helped people find answers to life’s questions. The site focuses on not only predicting what life has in store, but also helping you plan and make decisions as you move forward. With a...

Psychic Source is the oldest, most experienced online psychic reading network on the market, celebrating 30 years in business this year. At Psychic Source, the mission is right there in the slogan: “Life’s Possibilities...

Kasamba is a tried and tested destination for online psychic readings. The company specializes in a wide variety of psychic readings, including career advice, love readings, dream analysis, tarot and astrology. Kasamba lets you choose...

PsychicCenter is an online psychic service providing members with insightful guidance for some of life’s most complicated questions. From love and relationship advice to visions gleaned from astrological signs, talented readers give... 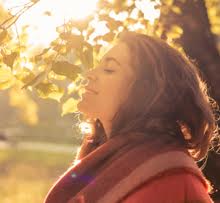 The Best Psychic Reading Websites of 2020 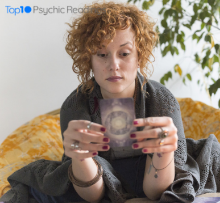 The Best Tarot Reading Websites of 2020

Gain Peace of Mind with the Best Fortune Tellers Online 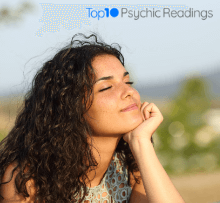 Meet the Most Accurate Psychic Readers Online of 2020